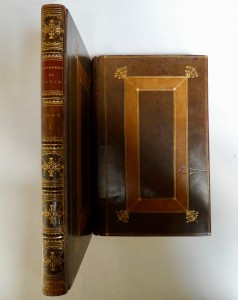 Emilie Ashurst was a disciple and biographer of the Italian politician, journalist, activist, and vocal advocate for women’s rights, Giuseppe Mazzini. Together with Garibaldi he was instrumental in bringing about the unification of Italy. Mazzini was to have a profound influence on European political and social thought in the latter half of the nineteenth and early part of the twentieth centuries: an influence aided in no small part by Emilie Ashurst who translated a number of Mazzini’s key works into English and wrote a memoir of him, published in 1875.